Our local prestigious Utopia Clivias proprietor, Carrie Kruger, has once again walked off with armloads full of awards for her spectacular plants and flowers. This year, unlike previous years where the competitions were live and attended world wide, all the clivia shows of 2020 were cancelled. Not to be deterred the clubs and the International Society agreed upon hosting virtual shows for members to still be able to display and show off their beautiful Clivias. For the virtual shows the competitors had a certain time limit to take photos of their best blooms, whilst they were in the prime of their flowering season, and display them online for judging.

In the Garden Route Miniata Virtual show they won six golds out of the ten categories as well as the 'Best Green On Show', the 'People's Choice Winner" and "2nd Runner Up to Best On Show'.

Finally in the Clivia Society International Virtual Show which was held for a month from 3rd September to 3rd October to give growers around the world a chance to enter their plants too. Utopia's team won gold in 11 of the 20 classes as well as 'Best on Show' and '2nd Runner Up to Best on Show'.

Every year Sedgefield's very own picks up the prestige awards at these shows, this year is no different even though it is in the realms of cyber space. Well done Carrie and Luke, and the team at Utopia Clivias for taking 2020 in your stride and continuing the winning streak in this new normal. 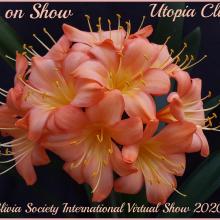 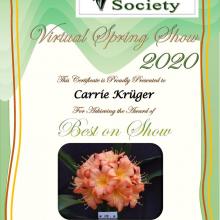 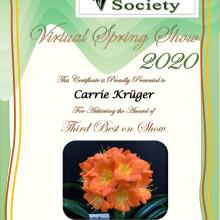 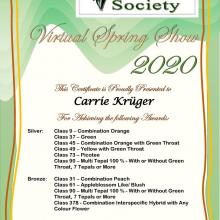 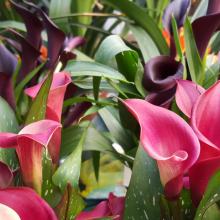 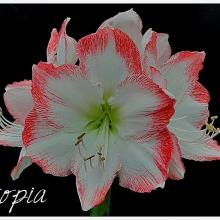 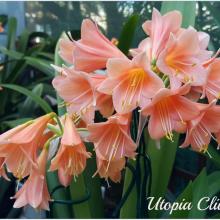 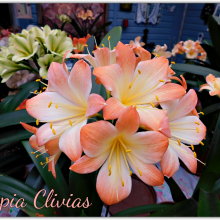 Keeping your Clivias healthy and happy 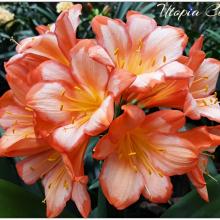 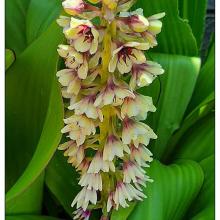 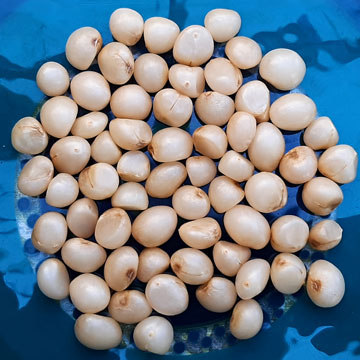 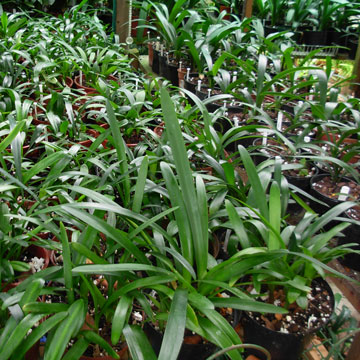 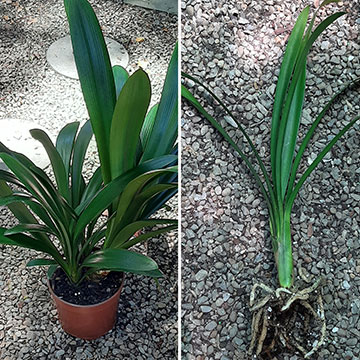 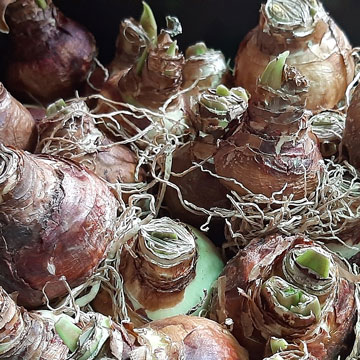 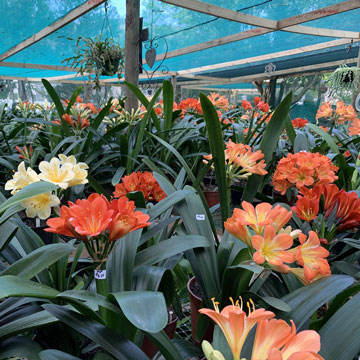